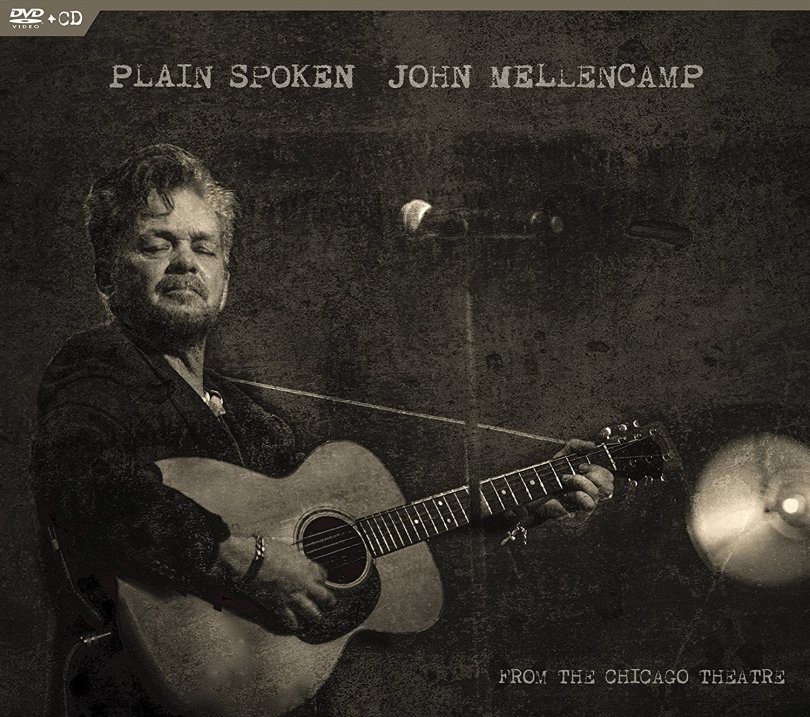 If you like John Mellencamp, you’ll probably love Plain Spoken, Live from the Chicago Theatre. The set includes a 73-minute, 16-track concert CD plus a Blu-ray (or DVD) that preserves the same show but runs a few minutes longer because it adds some noteworthy spoken song intros.

(The packaging lists the video disc’s playing time as 160 minutes but that’s because it counts the concert twice—once with just the music and once with an autobiographical voiceover from Mellencamp that is also available in an accompanying 20-page booklet. This material—which covers his entire life, including his parents, his relationship with the music business, his childhood, and his first marriage—is interesting but is probably best consumed via the booklet.)

The concert, which is presented on the Blu-ray in pristine DTS-HD Master surround sound, ranges only from very good to excellent. It draws on material from Mellencamp’s entire career, though he delivers just one song from the 1990s, which were arguably not a high point.

The set features “Authority Song” and “Pink Houses” from 1983’s Uh-huh; “Minutes to Memories,” “Small Town,” and “Rain on the Scarecrow” from 1985’s Scarecrow; “Check It Out,” “Paper in Fire,” and the nostalgic “Cherry Bomb” from 1987’s The Lonesome Jubilee, the album where he began to employ violin and accordion to great effect; and “Pop Singer” from 1989’s Big Daddy. Also here are the excellent, fiddle-dominated instrumental “Overture” from 1996’s Mr. Happy Go Lucky; Robert Johnson’s “Stones in My Passway,” which incorporates mean slide guitar, from 2005’s Trouble No More; a moving solo acoustic “Longest Days,” from 2008’s Life, Death, Love and Freedom; “Troubled Man” and “Lawless Times” from 2014’s Plain Spoken; and “The Full Catastrophe” and“My Soul’s Got Wings” (with Carlene Carter) from 2017’s Sad Clowns and Hillbillies.

Mellencamp is in fine form throughout, and he’s working here with the strongest, most complementary band he’s ever had. Miriam’s Strum’s kinetic fiddle work and Troye Kinnett’s atmospheric accordion make particularly good companions to the singer’s weather-worn vocal work.

At its best, on heartfelt standouts like “Check It Out” and “Longest Days,” this is the kind of music that makes you feel lucky to be alive to hear it. 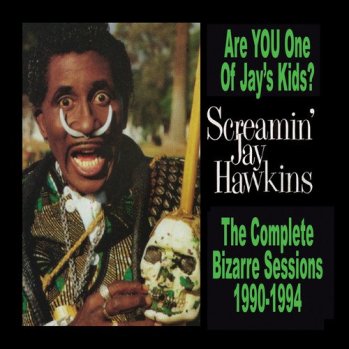 Screamin’ Jay Hawkins is mostly—OK, just about solely—known for his 1956 hit, “I Put a Spell on You,” which Bob Dylan has called “one of the most compelling records ever made.” But there was much more to this wild and crazy guy, as you’ll discover on Are You One of Jay’s Kids? (The title refers to rumors that the late singer fathered more than 50 illegitimate children.) The collection contains all 44 tracks from the three albums that the late artist recorded in the 1990s for Frank Zappa’s Bizarre label: Black Music for White People, Stone Crazy, and Somethin’ Funny Goin’ On.

Throughout this two-CD set, Hawkins seems less intent on making music that sells than on doing whatever the hell he wants to do. At times, he sounds as unhinged as labelmate Wild Man Fischer; elsewhere, he seems a little creepy, such as in his three-part ode to Amy Fisher, the so-called “Long Island Lolita” who shot her boyfriend’s wife in 1992, or his tribute to Twin Peaks actress Sherilyn Fenn. At one point, he begins a traditional-sounding version of “Ol’ Man River,” and you initially think that perhaps he’s trying to show that he can play it straight if he wants to. Nope—80 seconds in, he shifts gears completely and starts screaming like a madman. Madman or not, much of this is sax-spiced 50s-style rock and roll that’s as infectious as Louis Prima and as frenetic as Little Richard. 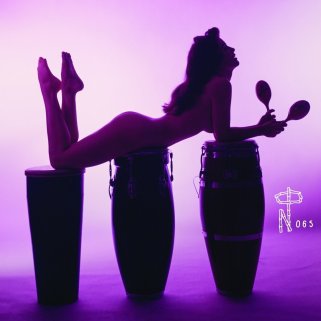 Technicolor Paradise: Rhum Rhapsodies & Other Exotic Delights is one of the most interesting ideas for a multi-artist collection since Elektra released the original Nuggets, a compilation of mostly obscure garage rock from the 1960s. Here, the folks from the idiosyncratic Numero Group label collect equally obscure music from the short-lived exotica genre, a seemingly unlikely and surprisingly successful blend of surf music, jazz, easy listening, and South Pacific and jungle music. The three-CD set devotes one disc each to guitar instrumentals, vocal numbers, and dance-oriented tracks.

Exotica—which took root in the late 1950s and died out by the middle of the following decade—got its name from an album by Martin Denny that includes “Quiet Village,” a 1959 instrumental that made it to number four on the pop charts. Most exotica never achieved such prominence, which is too bad, because this package, which consists almost entirely of rare tracks from groups you’ve definitely never heard of, is fascinating stuff. 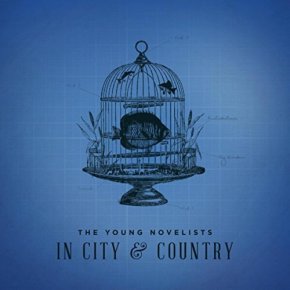 The Young Novelists, In City & Country. This is the third album from the Young Novelists, a Canadian husband-and-wife duo consisting of Graydon James (acoustic guitar/keyboards) and Laura Spink (percussion). The couple harmonize beautifully and their well-crafted, often melancholy but generally uplifting songs—which feature backing musicians on bass, electric guitar, violin, viola, cello, and other instruments—have an understated elegance. This is emotional, melodic music that variously reminds me of the Jayhawks and Richard and Linda Thompson. 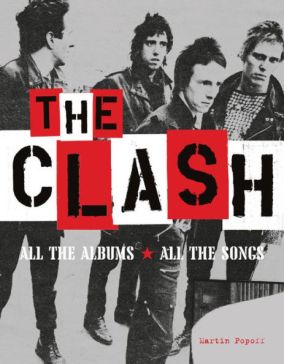 The Clash: All the Albums, All the Songs, by Martin Popoff. The slogan that became associated with the Clash—“The only band that matters”—was, of course, ridiculous. That said, the Clash do matter, and probably enough to merit a book-length album-by-album, song-by-song analysis. That’s what we have here from the amazingly prolific Martin Popoff, whose bio blurb says he has previously written “approximately 72 books” on music. (Apparently, he’s lost count of the exact number.) It’s not a fat volume: the Clash issued only six albums in their less-than-a-decade-long career, and that’s counting Cut the Crap, which many fans do not. (The record features only two original members.) But Popoff’s well-illustrated volume gets the job done with incisive, insightful, and information-packed essays on every album and individual song. I’m learning a good deal from it, and even if you already feel you know a lot about the group, you probably will too.