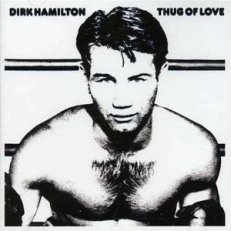 Dirk Hamilton’s vocal inflections, musical arrangements, and overall stance sound so uncannily reminiscent of Van Morrison that I initially mistook Thug of Love’s single for a new Morrison entry. In fact, the similarity would be strong enough to prompt charges of unoriginality were it not for the individuality of Hamilton’s affecting, optimistic lyrics and the fact that his performances seem so naturally derived. At any rate, this fourth album is a convincing statement, not to mention a lot of fun.