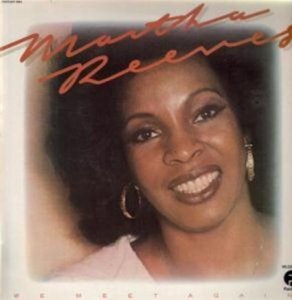 The voice of Martha Reeves—which brightened such vintage Vandellas classics as “Heat Wave” and “Jimmy Mack”—has never sounded better than on this latest release. Besides a range that has been widened to three octaves, she now evidences the subtle inflections and authentic enthusiasm of a first-rate song stylist.

Unfortunately, though, the vehicles here are not on a par with the driver. As Reeves’s early Motown experiences suggest, she fares best with gutsy, rock-spiced R&B; but the pervasively slick material on this set hovers somewhere between disco and Dionne Warwick. Henry Cosby’s professional production, while better suited to Reeves than that of Richard Perry (her MCA producer), frequently just underlines the mainstream direction.