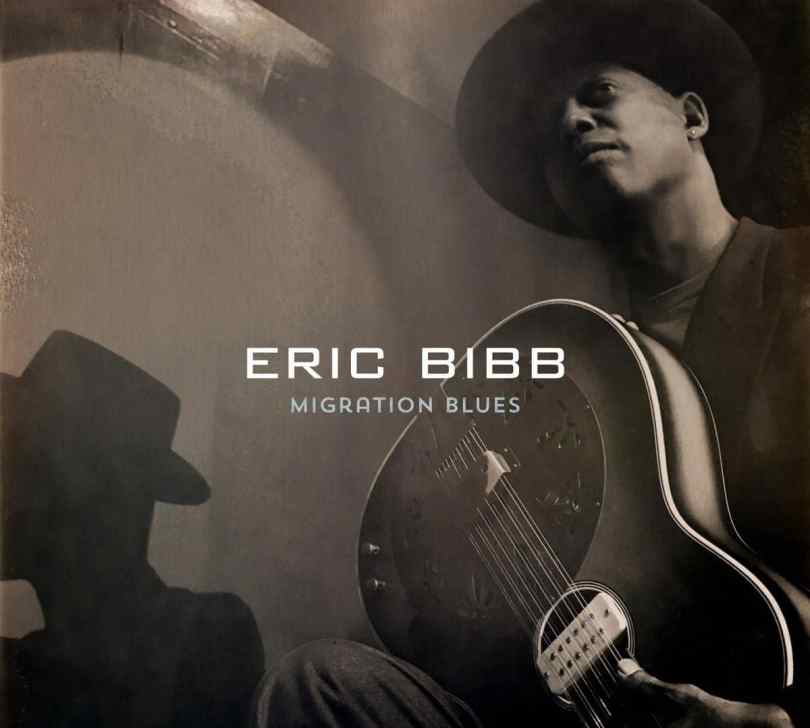 Eric Bibb, Migration Blues. Records don’t get much more timely than this latest release from blues singer/songwriter Eric Bibb, which focuses largely on the plight of refugees. “While pondering the current refugee crisis,” writes Bibb in a booklet that accompanies the CD, “I found myself thinking about the Great Migration, which saw millions of African Americans leaving the brutal segregation and economic misery of the rural South for the industrial cities of the North. Making this connection is what inspired the new songs included here . . . With this album, I want to encourage us all to keep our minds and hearts open to the ongoing plight of refugees everywhere. As history shows, we all come from people who, at some time or another, had to move.” Bibb evokes the struggles of refugees in this winning 15-track acoustic collection, which couples memorable original tunes with Bob Dylan’s “Masters of War,” the original, too-rarely-heard version of Woody Guthrie’s “This Land Is Your Land,” and the traditional “Mornin’ Train.” Throughout, Bibb makes good points and fine music, the latter thanks to terrific acoustic fingerstyle guitar and sublime vocal work. 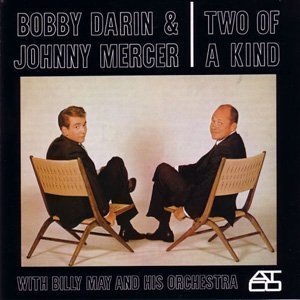 Bobby Darin & Johnny Mercer, Two of a Kind. In the years before his death at age 37 in 1973, Bobby Darin scored nearly two dozen Top 40 hits. The earliest of these—including “Splish Splash,” “Queen of the Hop,” and “Dream Lover”—had a rock flavor, but Darin soon veered into pure pop (“Beyond the Sea”) and then into standards and Big Band swing—the same sort of territory Frank Sinatra had been mining. These excursions produced hits like “Artificial Flowers,” “Won’t You Come Home Bill Bailey,” and the chart-topping “Mack the Knife,” as well as this collaboration with famed songwriter Johnny Mercer. Originally released in 1961, it is being reissued this week with five alternate takes and two tracks that were recorded for but omitted from the original LP. This is among Darin’s most mainstream, Vegas-ready work; but he and Mercer, who really do seem to be “two of a kind,” collaborate beautifully and seem to be having fun throughout the record. Fans of this genre probably will be, too. 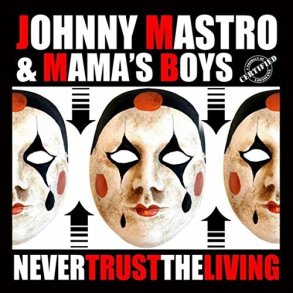 Johnny Mastro & Mama’s Boys, Never Trust the Living. I was disappointed when I realized I’d misread the artist name on this disk and wasn’t about to hear some material from the late rock/pop artist Johnny Maestro. But disappointment turned to satisfaction as I listened to Johnny Mastro & Mama’s Boys, a New Orleans-based outfit that specializes in well-cooked, rock-flavored blues. Recorded live, the disk features mostly original material plus a few well-chosen covers (“House of the Rising Sun” and Freddie King’s “The Sad Night Owl”). The group recalls artists as diverse as Paul Butterfield Blues Band and Led Zeppelin, and their work is consistently raw and compelling. 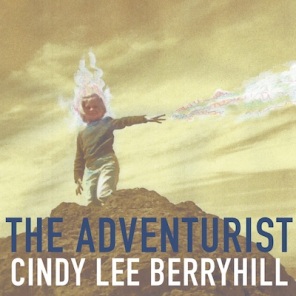 Cindy Lee Berryhill, The Adventurist. Singer/songwriter Berryhill married pioneering rock writer and Crawdaddy founder Paul Williams in 1997, two years after he suffered a brain injury in a bicycle accident. Seven years after the wedding, he began to experience dementia symptoms and by 2013, he was gone. Now, on her first album since 2007, Berryhill offers a moody, touching song cycle about her life with Williams and the impact of his death. The music is rich and effusive but never overpowers the heartfelt, intimate lyrics, in which she grapples with the loss of her husband and tries to balance her love for him with her desire to build a new life. From the emotional, strings-spiced “Somebody’s Angel”: “I know you’d still want me to be happy now / The first time I kissed somebody new / I cried when I thought about you and all those good times we had and the living that we been through / You know I’m here for you forever as long as I am able / ’cause I gotta be somebody’s angel.” This is a brave and memorable recording about coming to terms with a sad reality and learning to move on. 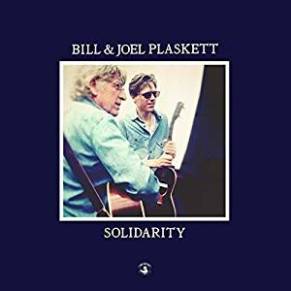 Bill and Joel Plaskett, Solidarity. This adventurous, well-produced father-and-son collaboration is loaded with lilting folk and folk/rock. The lyrics, which incorporate clever wordplay and memorable lines, range from the introspective to the political. “The Next Blue Sky” will have you up and dancing or at least tapping your foot, while the melancholic “The New California” will paint pictures in your head. The album manages to be as cohesive as it is diverse. It’s also consistently impressive.