The world’s first and best-known so-called rock opera also probably ranks among the world’s most frequently reissued albums. First released as a double LP in May 1969, the Who’s Tommy has since reappeared literally dozens of times on assorted deluxe, remastered, repackaged, and audiophile LPs, CDs, SACDs, and DVD-Audio discs, sometimes with alternate takes or previously unheard snippets of music. You can also find concert versions of the opera on a 2010 expanded edition of Live at Leeds and on Live at the Isle of Wight Festival 1970, which came out in 2011.

After nearly half a century and all those releases (which have sold more than 20 million copies combined), what could possibly be left to unearth? As it turns out, a good deal. This “super deluxe edition” is loaded with goodies—and revelations.

The latest upgraded versions of the original release fill two of the package’s four discs. One is a CD with high-definition, digitally remastered sound. It’s excellent, but if you own the necessary playback equipment, you’ll get much bigger thrills from the other new version: a DTS-HD Master Audio Blu-ray recording that represents the single best reason to buy this box. If you’re a serious Who fan, in fact, it may even be sufficient reason to purchase a Blu-ray player and 5.1 sound system.

This is the second disc I’ve heard in this format (the other being a version of Van Morrison’s Moondance on the recently released expanded edition of that album), and both are spectacular enough to make me want to hear all my favorite music this way. On the Tommy Blu-ray, every instrument sounds as if it were being played right in front of you, beside you, or behind you. You’ll gain new appreciation for John Entwhistle’s superlative contributions on bass and will be blown away by Keith Moon’s impassioned drum work.

The music should need little introduction at this point, certainly not to anyone who’s considering the purchase of this not-inexpensive package. Suffice it to say that Tommy holds up well. Granted, like many traditional operas, it features a thin storyline: while its predecessor, the mini-opera “A Quick One While He’s Away,” delivered straightforward fun, the Meher Baba-influenced tale here—about a traumatized deaf, dumb, and blind boy who experiences a miracle cure and becomes a guru—is sometimes silly and impenetrable. But the music is much better. While it occasionally crosses the line from grand to grandiose, most of the songs are loaded with memorable harmonies and melodies; “1921,” “Pinball Wizard,” “Amazing Journey,” “I’m Free,” and “We’re Not Gonna Take It” are just a few of the ones that still sound like classics. The beautifully structured instrumental numbers and passages are the glue that holds everything together.

While listening to the Blu-ray is like hearing the old album in a completely new way, listening to the remaining discs is like hearing two whole new albums. One contains 25 stripped-down early demos (all but three previously unreleased) while another offers a previously unavailable live version of the rock opera, with most of the tracks taken from an October 1969 performance in Ottawa, Canada.

Hearing alternate versions on many box sets, I’m often struck mainly just by how much they sound like the well-known recordings—either that or I understand pretty quickly why they became outtakes. In this case, most of the demo material is dramatically different from what’s on the official release but just as satisfying. The studio tracks feature Townshend’s tenor more prominently than on the final release and include terrific, largely unplugged versions of “Pinball Wizard” and several other numbers. The live album trades studio polish for a taste of raw energy from the group in its prime.

The icing on the cake includes a vintage Who concert poster and a handsomely put-together 80-page hardcover book in a sturdy slipcase that contains a 20,000-word essay about the band and the album, period photos, and complete lyrics and credits.

This really has to be the last word in Tommy reissues. If you’re a fan of the original album and have passed on all the reissues until now, your patience has paid off. Now’s the time to throw out the old recording and upgrade. 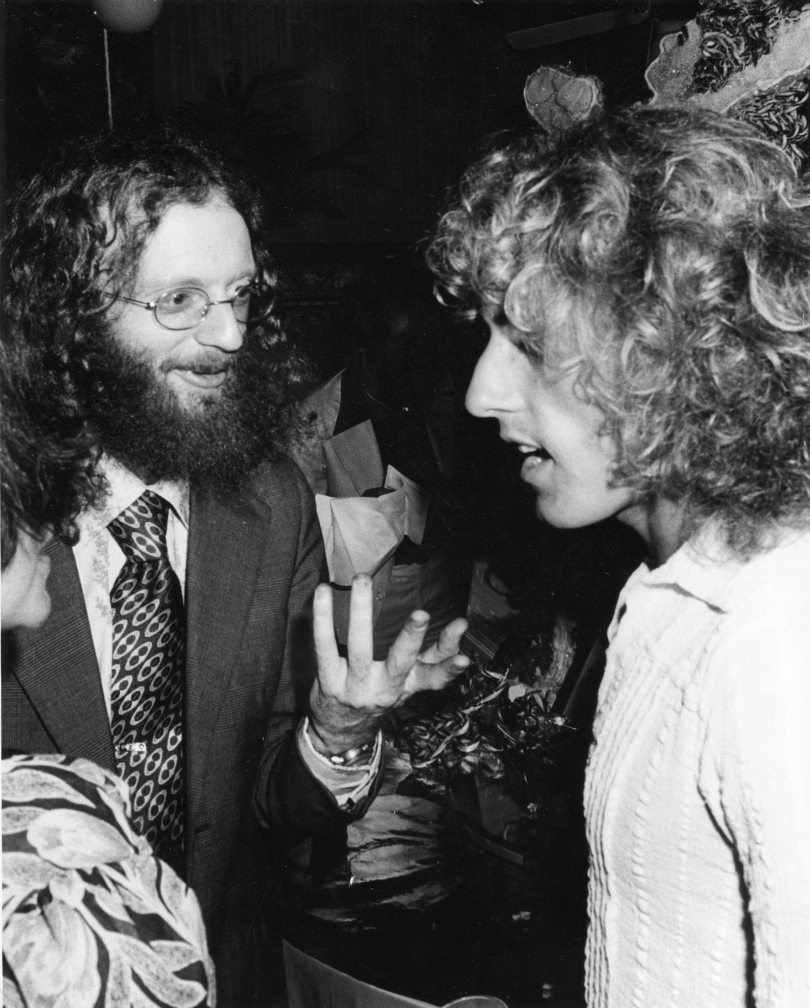