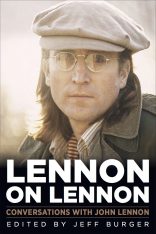 He Said, She Said | FRANCES SCHOENBERGER